I was able to get my hands on a Gateron sockets. Product listing states that its part number is CPG151101S11 which is the same as Kailh's sockets. Initial inspection shows that the measurements sure looks identical and should fit on any PCB design for the later. 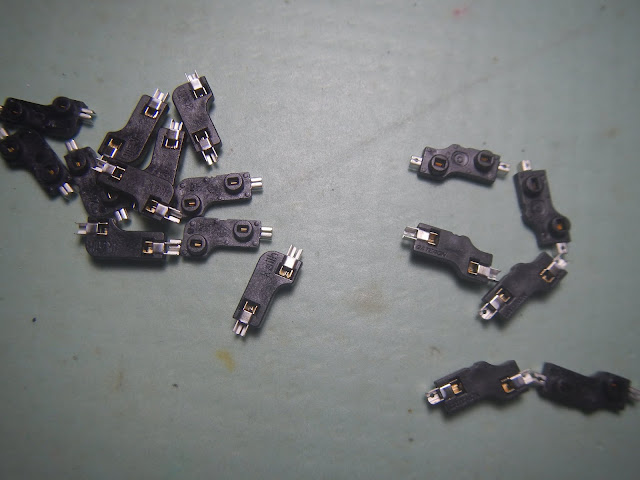 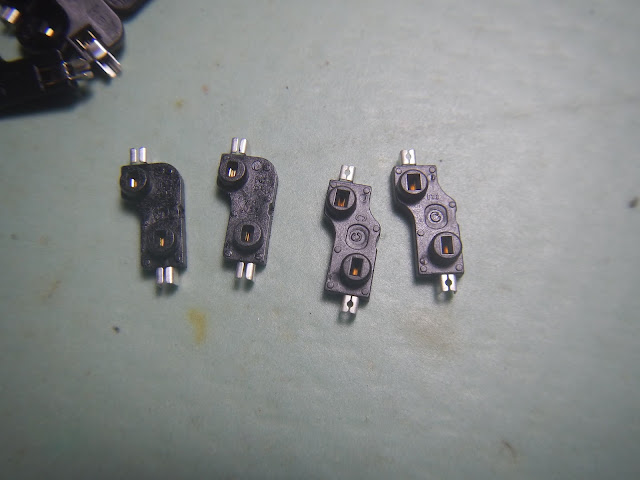 Placing the sockets on PCB, shows that Kailh seems to be more thin. Photo above show Kailh on the left and Gateron on the right.
There's a small hole on Gateron's fin(?) making bigger solder contact. Clips for switch pins also seems bigger compared to Kailh's. These seems to be a nice improvement but only time will tell. 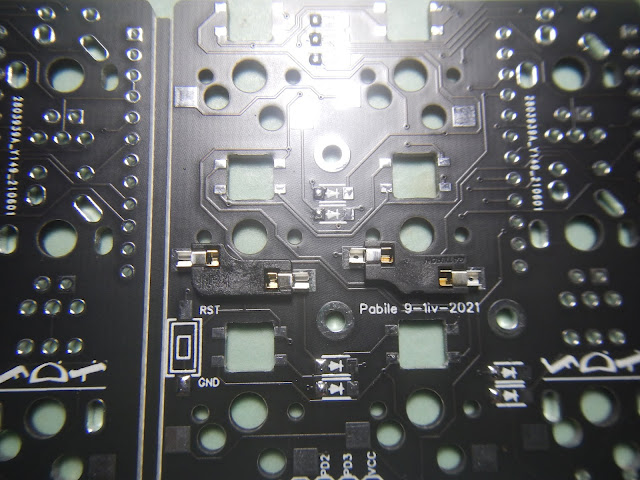 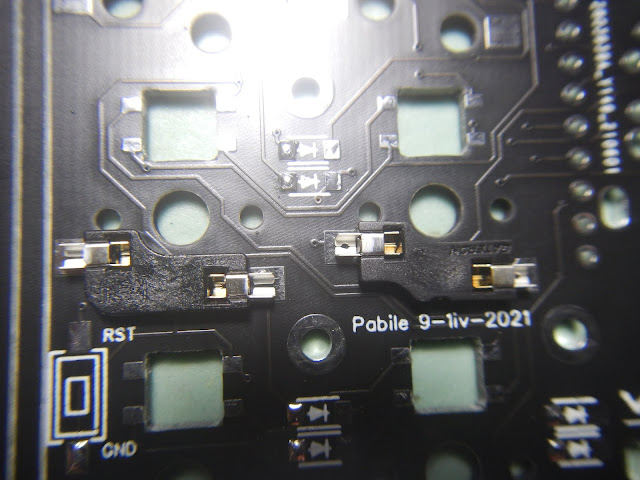 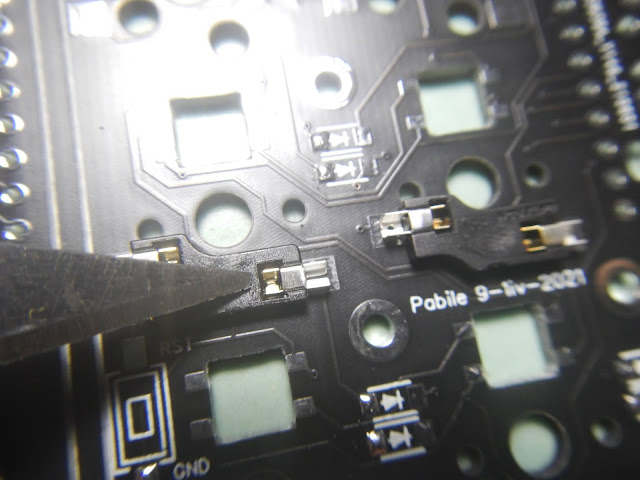 One P9 released in the wild have these sockets on. If you happen to receive it, let me know. Cheers! 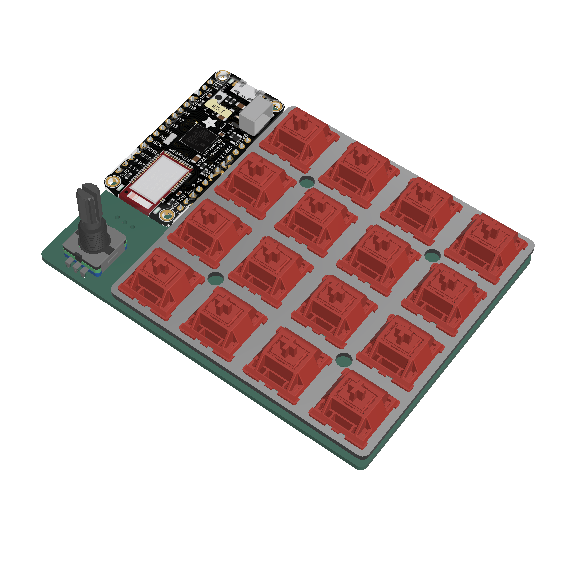 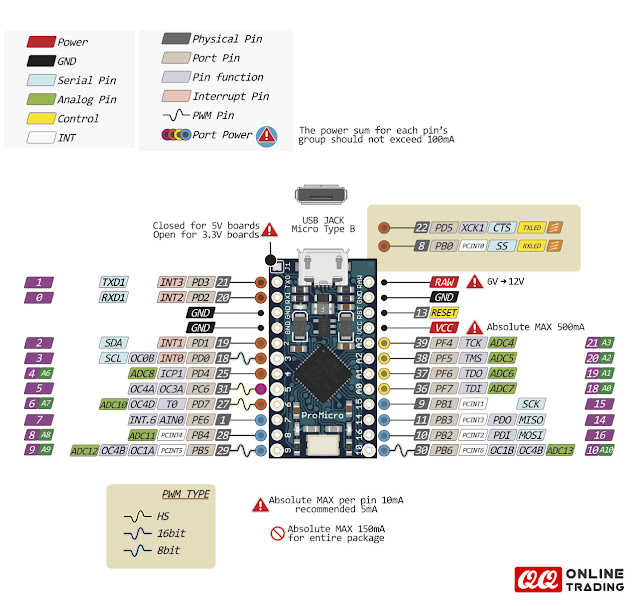 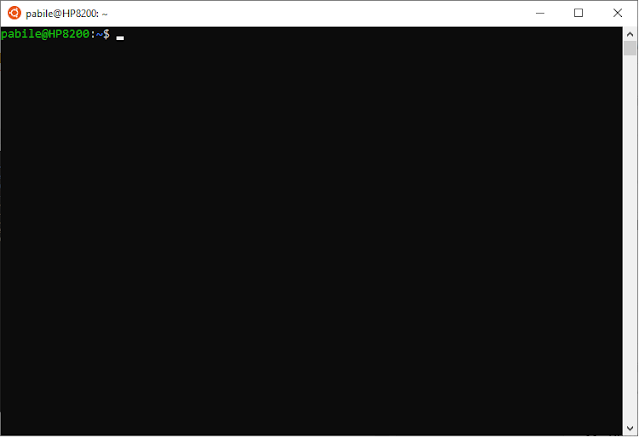